Who we are
and what
we do? 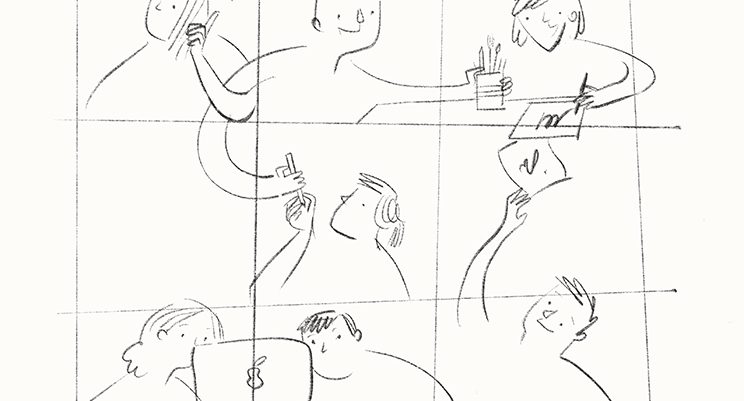 A good view from the apartment window improves our quality of life.

A good view while on a walk allows you to breathe, rest and think clearly.

Why shouldn’t we have good views in the city? We want Dobry Widok (Good View) to welcome tourists and residents returning home, starting right from the station’s doorstep, together with the Dobry Wieczór we Wrocławiu (Good Evening in Wrocław) neon sign.

Actually this exact neon sign by Janusz Tarantowicz inspired us to create the name of the program aimed at improving the aesthetics in the urban space.

Since 2013, we have been operating locally in Nadodrze district, in 2019 we entered the old town of Wrocław, and now the project is not limited to any districts. All our activities are linked by a common brand, Dobry Widok.

The project is implemented by Fundacja Dom Pokoju (The House of Peace Foundation) and financed by Biuro Rozwoju Gospodarczego miasta Wrocławia (Economic Development Office of the city of Wrocław).

We cooperate with entrepreneurs and designers. The first ones joined our campaign of modifying their shopwindows. The latter spread their wings, combining love for the city with artistic passion. Each of these stories is important to us and we are already looking forward to the next ones. 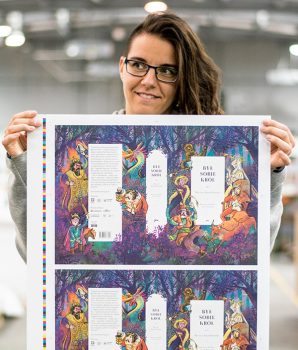 Zuza
coordinator and  curator (the one that handles the shopwindows)

coordinator of the Dobry Widok project on the Web 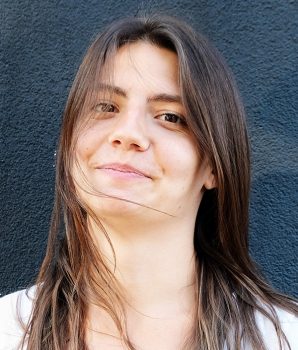 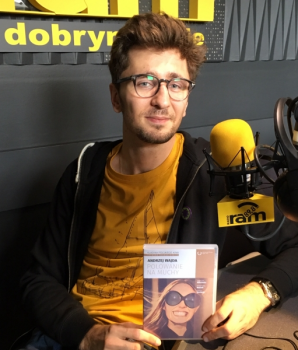 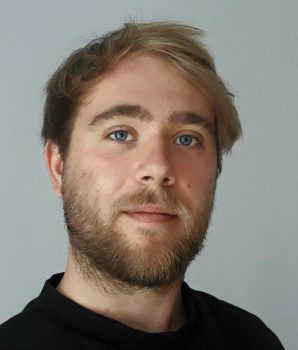 Fundacja Dom Pokoju (The House of Peace Foundation) has been working for many years with the inhabitants of Wrocław, including craftsmen and local entrepreneurs. Cooperation with this unique group was inaugurated by the educational project Masters of Nadodrze, in which young participants collected stories told by master craftsmen of Nadodrze area.

The redesign of shopwindows in Nadodrze was another proof of how inspiring the intergenerational meetings of craftsmen and young artists can be. The core of the project were young designers and graphic designers, preparing a kind of “rebranding” of traditional ateliers. They faced an important task: in their work they had to refer to the history of the district as well as present the owners themselves with dignity.

Today, the action of redesigning the shopwindows in Nadodrze area covers also refreshing the fronts belonging to shops, service points and craft workshops, as well as organizing the space of the streets of the district. Among our partners there are some well-known places with many years of tradition.

The natural evolution of the shopwindows project led to the creation of Dobry Widok, implemented as part of the Inne Centrum (Changing The Center) project. At the beginning, it was addressed to owners of commercial establishments located between the Main Railway Station and Świebodzki Railway Station, near the Market Square, Kościuszko Square and the adjacent streets, but today the project is much wider. Subsequent projects only confirmed our belief that the activities in the field of public space design implemented so far are of extraordinary value. Therefore, as the Center, we have joined forces with Nadodrze and we are not going to stop.

Today, our activities cover practically the whole of Wrocław, and we invite all willing entrepreneurs and developing designers to cooperate with us. Who knows, maybe we will create our next project together with you! 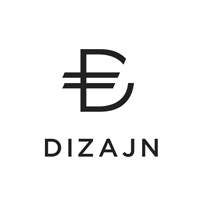